Deputy Director of the Stockholm Resilience Centre at Stockholm University

STOCKHOLM – Silicon Valley leaders tell us that the Fourth Industrial Revolution will bring untold benefits. They say it is already underway and accelerating, powered by artificial intelligence and other technologies, and warn that we will be left eating dust if we don’t get with the program.

This upheaval – which also reflects the impact of robotics, bio- and nanotechnology, 5G, and the Internet of Things (IoT) – is a general-purpose revolution. Its leaders and their boosters promise that it will help societies to tackle climate change, address poverty and inequality, and stem the dramatic loss of biodiversity. The revolution might play out like that. Or it might not. Consider the most recent digital revolution, which brought us Google, Facebook, and Twitter, and changed the way information flows around the world. At first, the ability to connect to others online, and to create and share digital content seamlessly through ever-growing virtual social networks, seemed straightforwardly beneficial. But today, the global flood of misinformation enabled by these platforms is making it more difficult to manage the COVID-19 pandemic and tackle climate change. Few realized what was happening until it was too late, and now we are dealing with the fallout. So, how can societies minimize the risk of inadvertent, ignorant, or willfully malicious use of the next generation of technology? My work has increasingly focused on the collision of two worlds. The technosphere comprises the stuff that humans have created, which amounts to an estimated 30 trillion tons, or 50 kilograms (110 pounds) per square meter of the Earth’s surface. The biosphere is the thin layer clinging to the Earth’s surface where life thrives, and where humans have enjoyed a 10,000-year stretch of relatively stable climate. I first became interested in the relationship between these worlds while exploring the growth of semi-automated global early-warning systems for disease control. This made me appreciate how deeply technology alters human, organizational, and machine behavior. Sometimes that influence is linear, simple, and direct. But more often than not, the effects of technological change are indirect; they move through complex webs of causation and become visible to us only after a long time. Social media are a good example of this. The technosphere is all around us. It is on track to become so-called “cognitive infrastructure,” with the ability to process information, reason, remember, learn, solve problems, and at times even make decisions with minimal human intervention through increased automation and machine learning. In evolutionary terms, this may prove to be a giant leap. But decisions regarding the technosphere’s design and direction must reflect social goals and the state of the planet. Building a more sustainable future therefore requires us to rethink some deeply held assumptions about the role of technology, and artificial intelligence in particular. The biggest imperative may be to broaden the dominant “AI for climate change” narrative. In its simplest form, this narrative focuses on using AI to predict climate, or to optimize energy systems or traffic flows. But the climate system is fundamentally connected to the biosphere, with its biodiversity, forests, oceans, and agricultural ecosystems. Developing and deploying AI responsibly to tackle urgent sustainability challenges requires embracing this connection with the living planet, and our role in it. Moreover, framing AI’s contribution in terms of optimization and efficiency is the wrong way to think about bolstering the long-term resilience of people and the planet. Resilience – the ability to rebound from shocks and adapt to changing conditions – requires diversity and redundancy. A city with one huge freeway through its center is vulnerable to gridlock if hit by a flash flood or terrorist attack. One that has many routes from one place to another is more resilient. Systems that are optimized to maximize output (say, of a particular crop) are prone to shocks and changing circumstances. Optimizing agricultural land for maximum yields using predictive analytics and automation is a tempting strategy, but it could accelerate loss of local ecological knowledge, amplify existing inequalities, and increase reliance on monoculture in response to commercial pressures. AI’s potential to help address the climate challenge lies not in optimizing systems, but in augmenting people’s capacities to become stewards of the biosphere. Such a broader view is urgently needed today. But there are two big risks in striving to direct intelligent machines to foster biosphere stewardship. The first is hype. As the pressures on our planet and the climate system increase, so will the hope that AI solutions can help “solve” deeply complex social, economic, and environmental challenges. Our knowledge about whether AI actually offers large climate benefits (and to whom) is limited, and existing assessments are often wildly optimistic, given what we know of technological evolution. All claims must be rigorously and independently tested as AI technologies evolve and diffuse over time. The second risk is acceleration. The deployment of AI systems and related technologies like IoT, 5G, and robotics may well lead to more rapid loss of biosphere resilience and increased extraction of fossil fuels and the raw materials that underpin these technologies. For example, oil and gas firms are increasingly seeking to cut costs through digitization. According to one estimate, the market for digital services in the fossil-fuel sector could grow 500% in the next five years, saving oil producers about $150 billion annually. Digitization, automation, and AI have untapped potential both to strengthen sustainability and to optimize exploitation. To harness the Fourth Industrial Revolution to sustainability, we need to start directing its technologies better and stronger now. 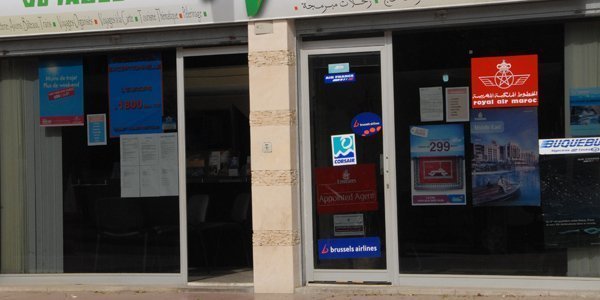 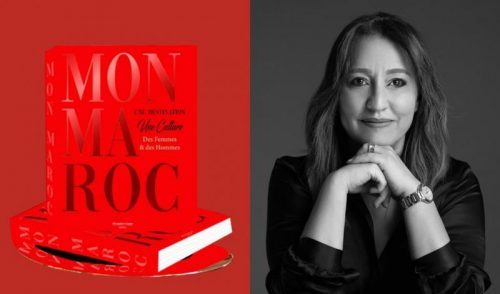 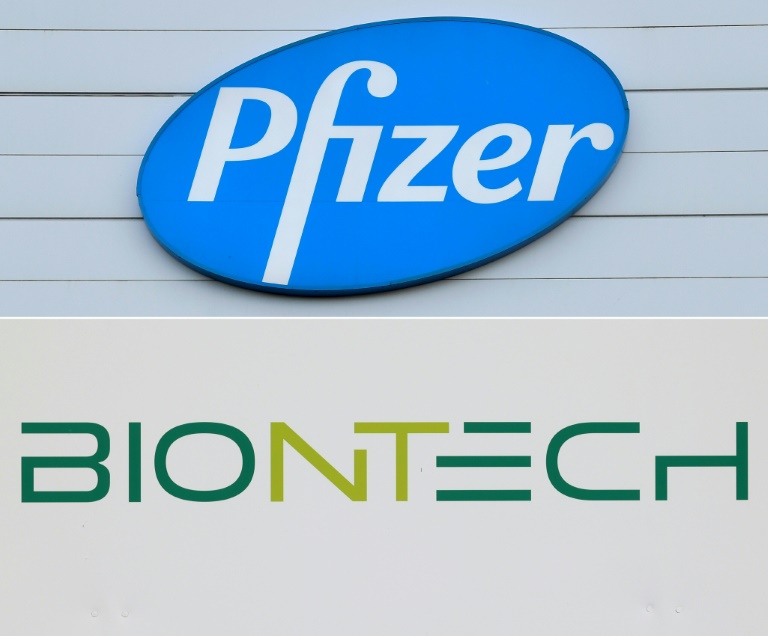 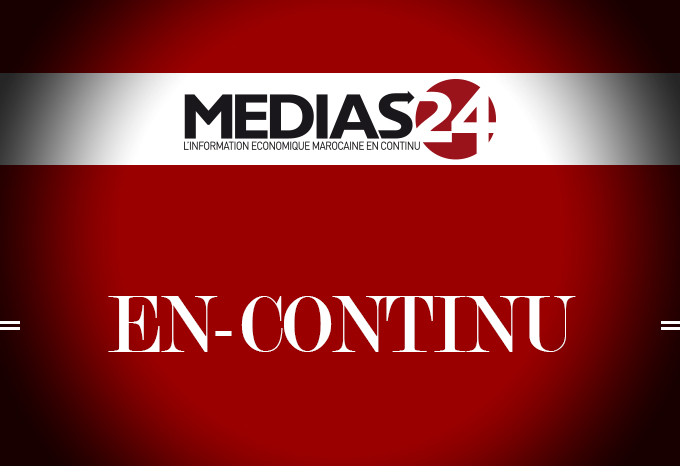 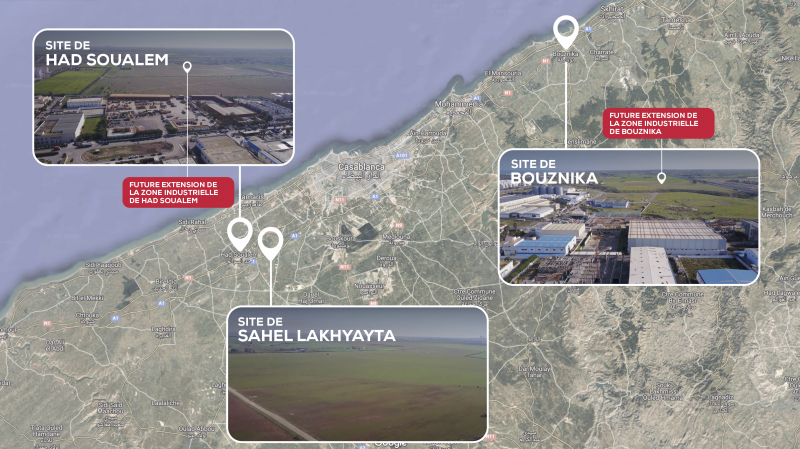 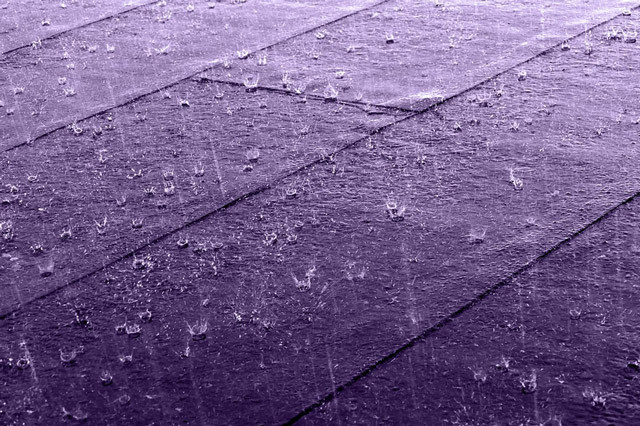 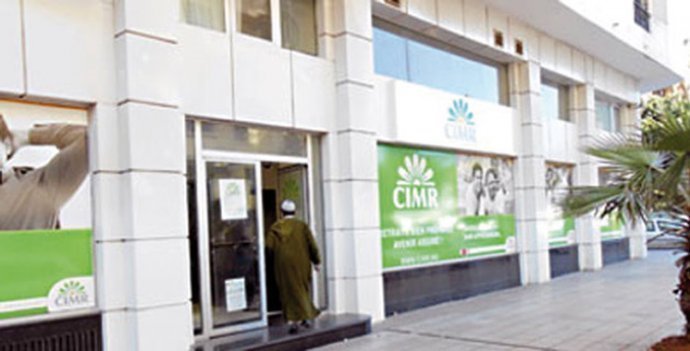 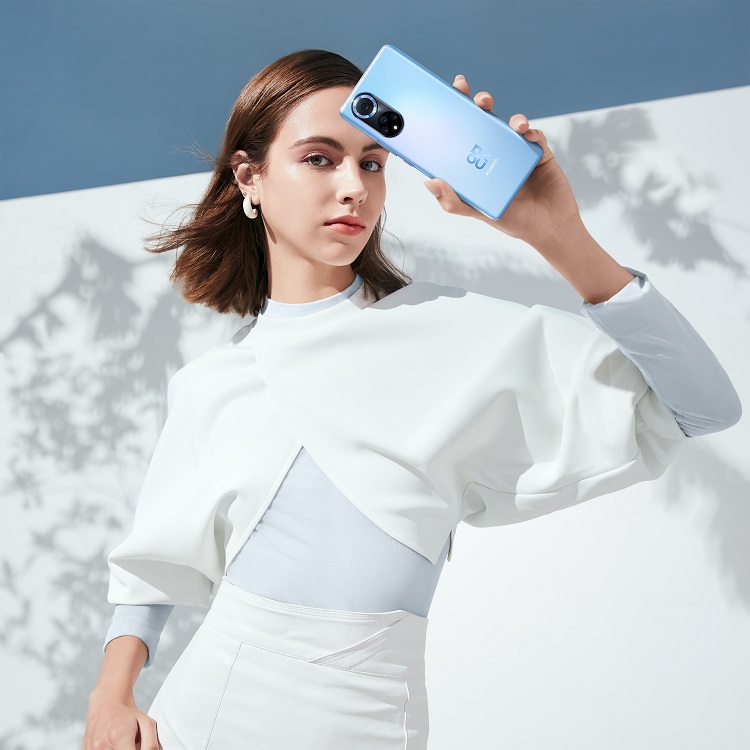 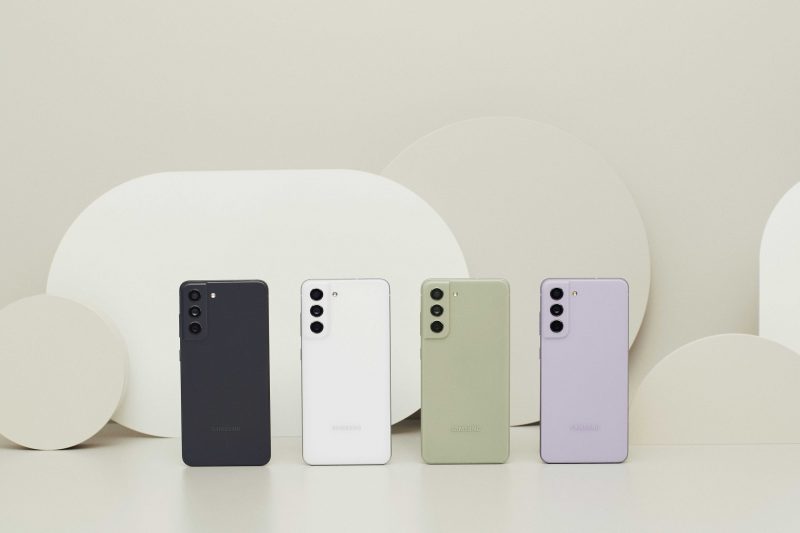 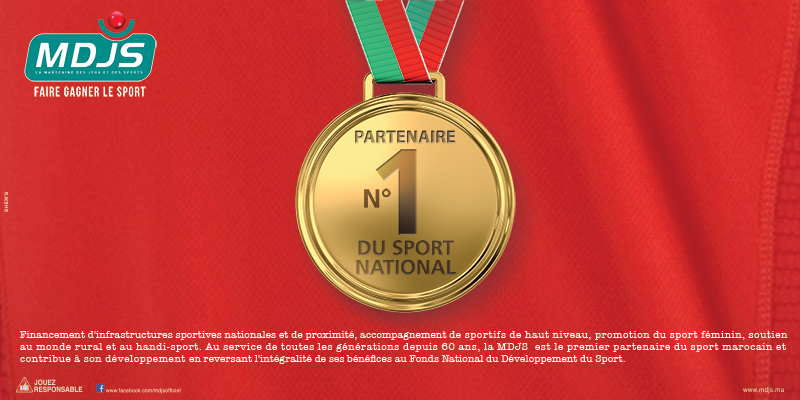 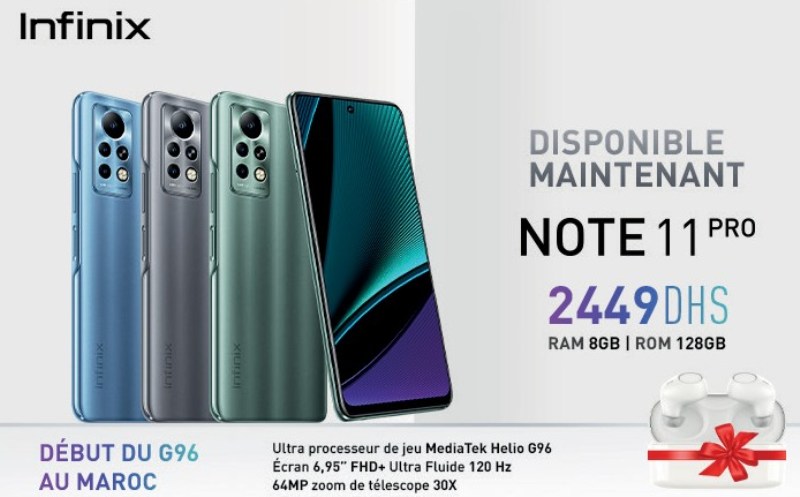 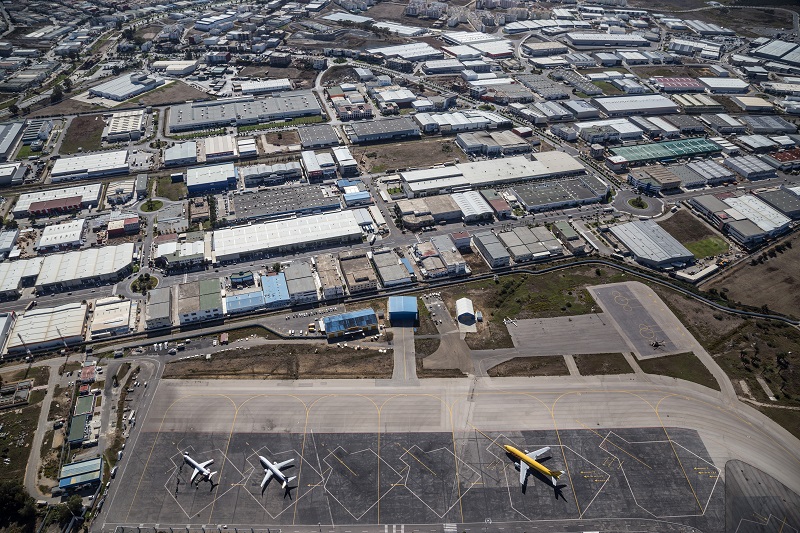 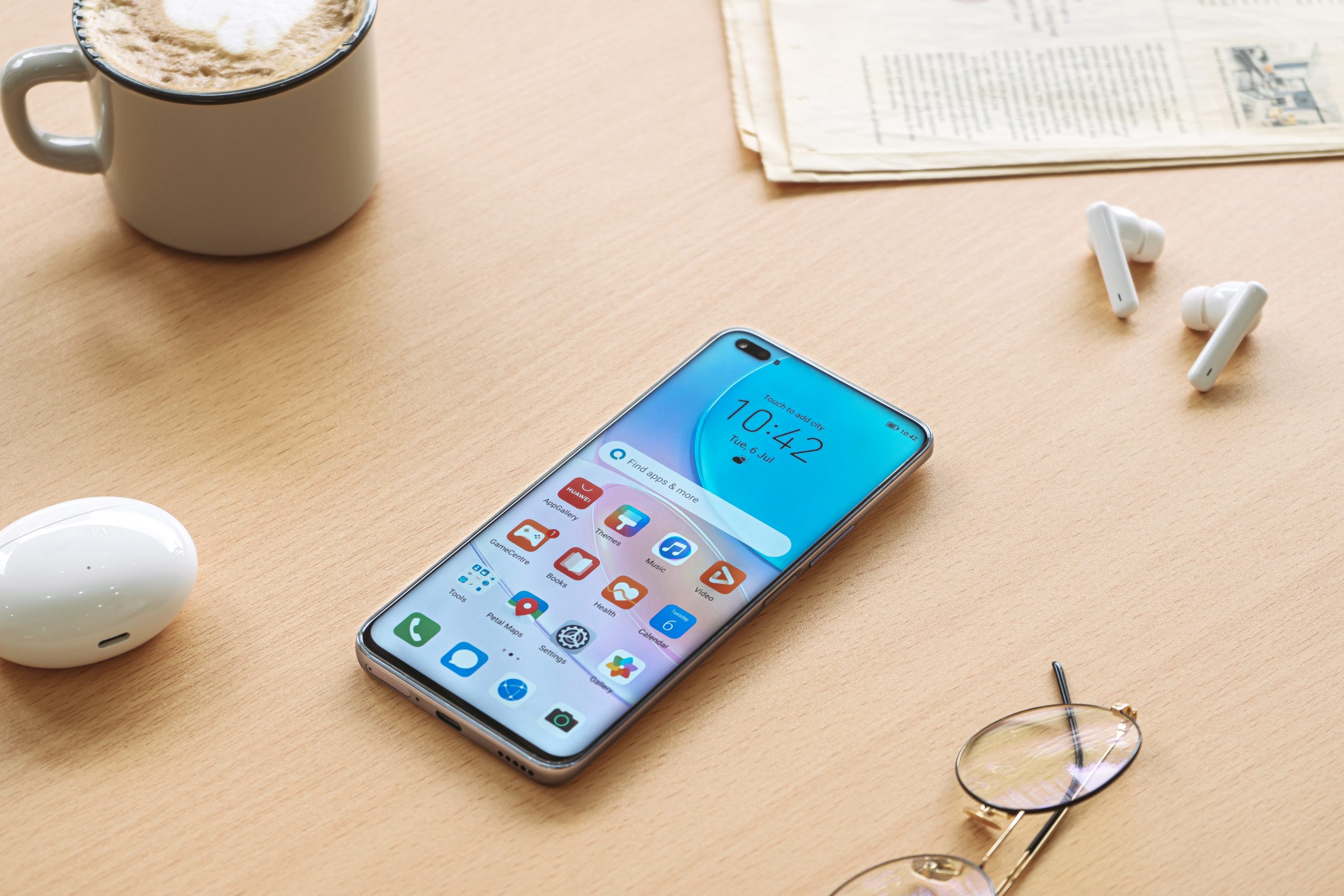